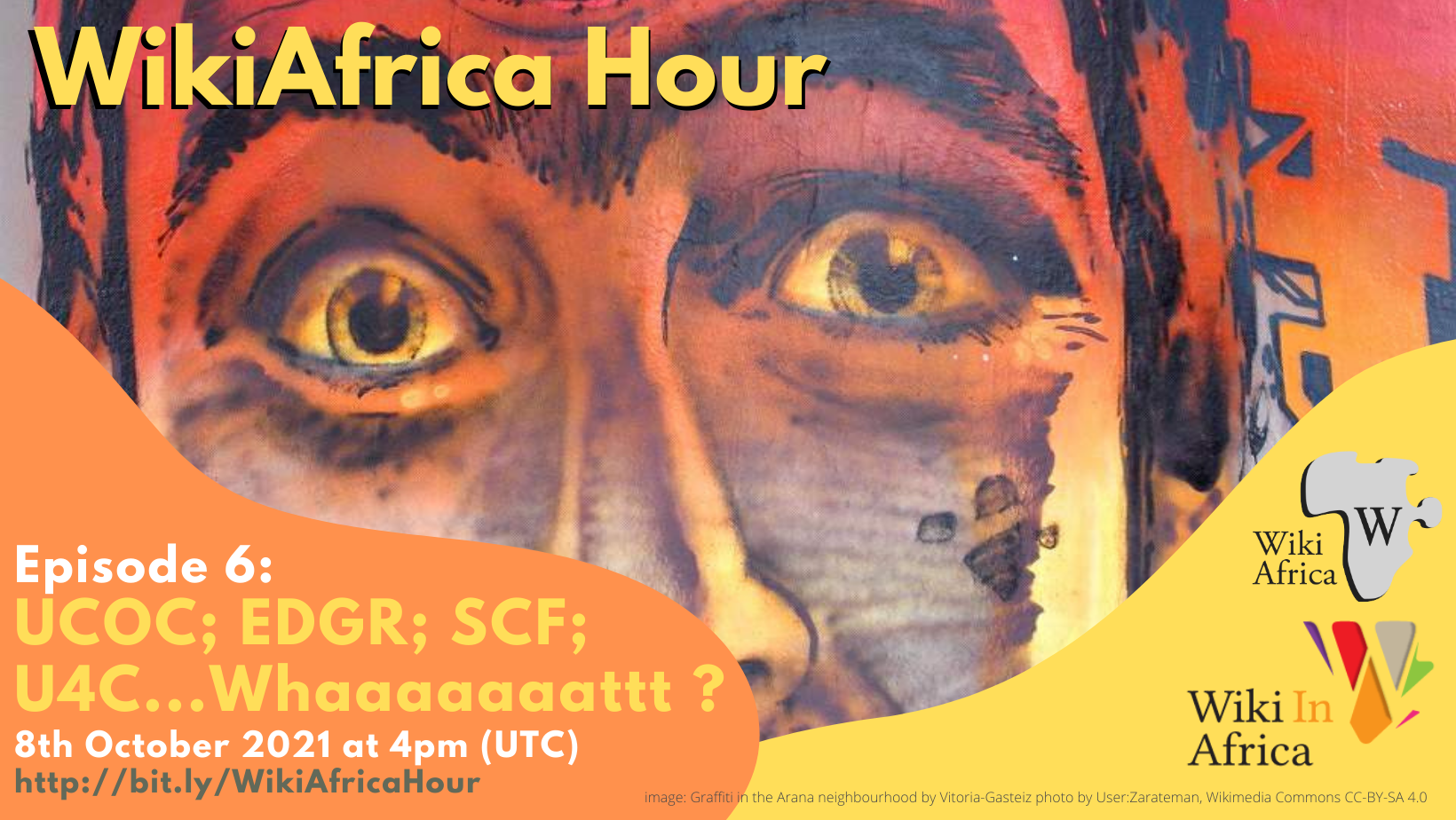 The 2030 Movement Strategy of the Wikimedia Foundation, necessitated great community discussions across the Wikimedia movement. A lot of suggestions, recommendations and reforms emerged from engaging various wikimedia communities in related discussions.

Episode 6 was aired live on the 8th October 2021 at 16:00 UTC and was hosted by Ceslause Ogbonnaya. You can watch this episode below.

WikiAfrica Hour is activated by Wiki In Africa in support of Wikimedia usergroups across the WikiAfrica movement. The initiative is funded by the Wikimedia Foundation. 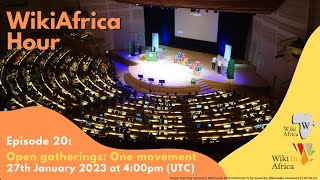 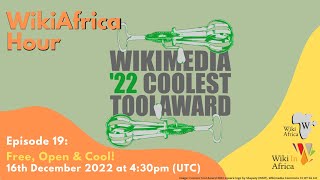 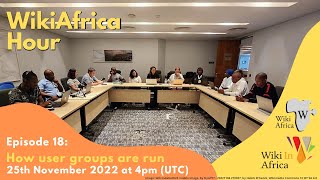 Episode 18: How Usergroups are created and run 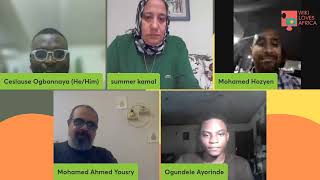 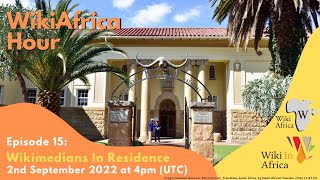 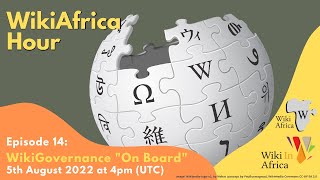 Episode 14: WikiGovernance: Getting On Board 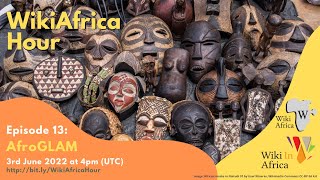 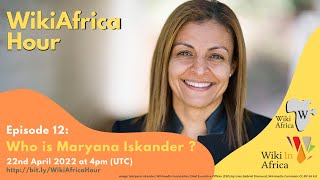 Episode 12: Who is Maryana Iskander? 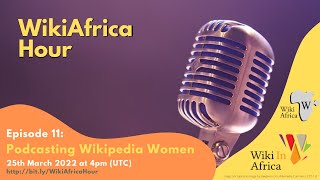 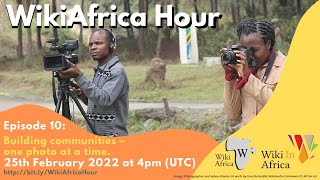 Episode 10: Building communities, one photograph at a time 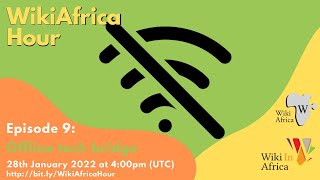 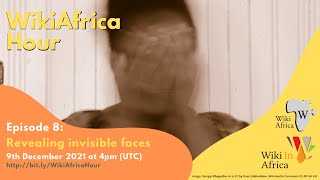 Episode 8:How Wikipedia articles are illustrated – making people who are invisible or ignored visible 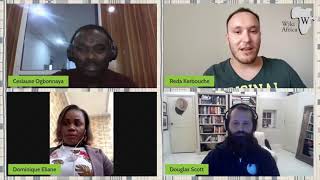 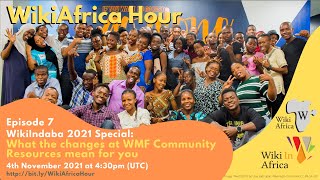 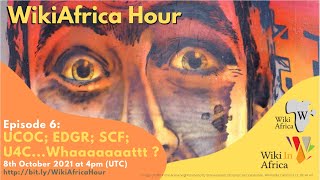