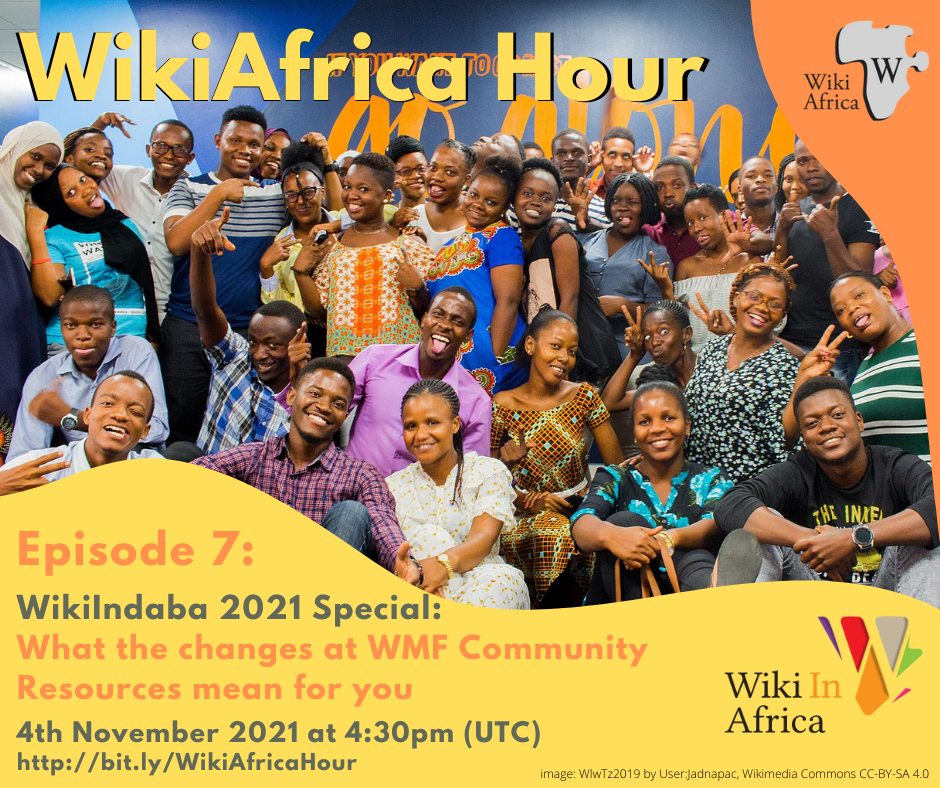 One of the recommended changes was the establishment of new regional grants committee.

Episode 7 was aired live on the 4th November 2021 at 16:30 UTC and was hosted by Ceslause Ogbonnaya. You can watch this episode below.