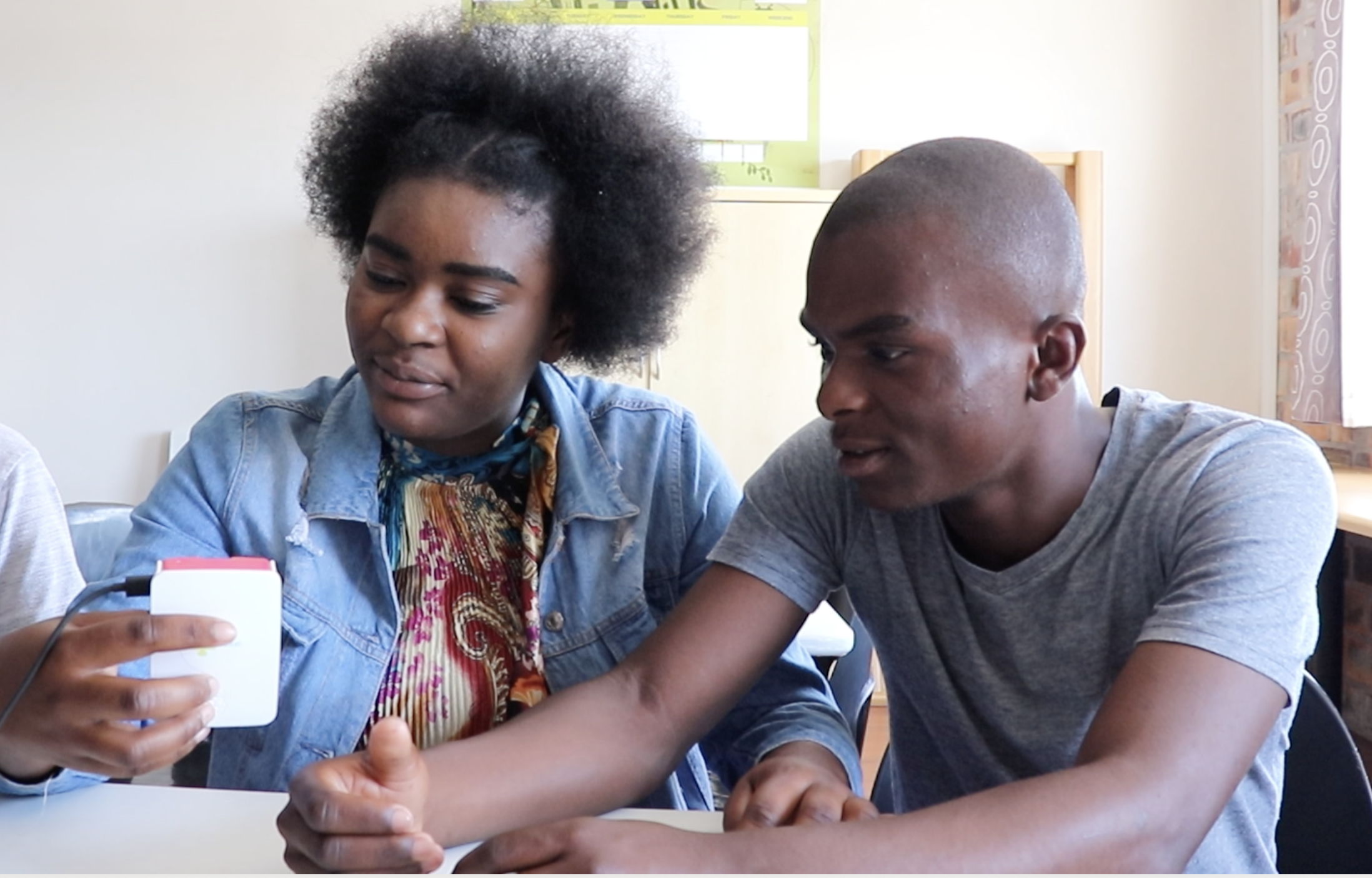 Cape Town, South Africa. 10 December 2018 – Wiki In Africa is proud to announce the launch of version 2 of WikiFundi. WikiFundi (www.wikifundi.org)  is an open-source editing platform that provides an offline editable environment with a similar experience to editing Wikipedia online. This version has been tailored to further assist and support educators and community leaders as they introduce students and members to how local knowledge is collated, transcribed and shared with  global audiences.

WikiFundi 2.0 was released in November 2018, with a beta version released to the Wikimedia community at Wikimania Cape Town in July 2018. This new, streamlined release has seen the addition of a host of new features and resources. The changes provided options for those who are interested in using WikiFundi. The release was separated into language versions, with updated training and educator guidelines. The larger or “max” releases host additional education elements, such as offline, full text and image versions of Wikipedia, Wiktionary, WikiSource, Wikiquote and  Wiki Medicine. The “min” or light versions have just WikiFundi and resources for training and introduction sessions.

WikiFundi is designed to be accessed via a Raspberry Pi 3. For the technically savvy, the releases are available for download and personal set up on own equipment. For those who want the full experience plus additional elements, pre-loaded WikiFundi boxes can be bought from the website.

WikiFundi provides the ability for teachers, wikipedian communities and NGOs working in the knowledge space to learn about editing Wikipedia and contributing knowledge when internet access and electricity outages fail or are not available at all. It enables individuals, groups and communities to work on articles collaboratively. Once completed and when connected to the internet, these articles can be uploaded to Wikipedia.

After the initial launch of WikiFundi in January 2017, the offline package was dispatched via projects to 14 countries across Africa via three programmes. The first was through WikiChallenge African Schools (a part of the Digital Schools programme of the Orange Foundation). Conducted in French, WikiChallenge encouraged primary schools to develop articles for Vikidia (www.vikidia.org) that showcased an important local geographical or heritage space. Primary schools in Guinée, Tunisia, Niger, and Mali entered. The second programme, WikiAfrica Schools, was piloted in South Africa during 2017 using the platform.

WikiFundi was also distributed via the Wiki In Africa project, Wikipack Africa. This package was developed to support the outreach and training efforts of Wikimedia communities across Africa. As part of Wikipack, WikiFund is being used by Wikimedia usergroups and organisations in Algeria, Cameroon, Côte d’Ivoire, Egypt, Ghana, Nigeria, Namibia, South Africa, Tanzania and Uganda. Wikipack Africa is being used to extend their Wikimedia outreach work to rural areas, and to use as a backup during training when vital electricity and connectivity fails in their countries.

Wiki Fundi was conceptualised, created and managed by Florence Devouard and Isla Haddow-Flood at Wiki In Africa to support the WikiAfrica movement and Wikimedia volunteers across Africa, and provide an easy-to-use teaching tool for educators across Africa. This second version of the platform has been developed by Florence Devouard (Anthere), Emmanuel Engelhard (Kelson), Florent Kaisser, Renaud Gaudin, and other members of the community, in collaboration with Kiwix and Wikimedia CH. The enhancements to WikiFundi have been funded by the Wikimedia Foundation. WikiFundi was initially developed in collaboration with Wikimedia CH and was supported by the Orange Foundation. The WikiFundi software and its documentation are licensed under CC-BY-SA 4.0.