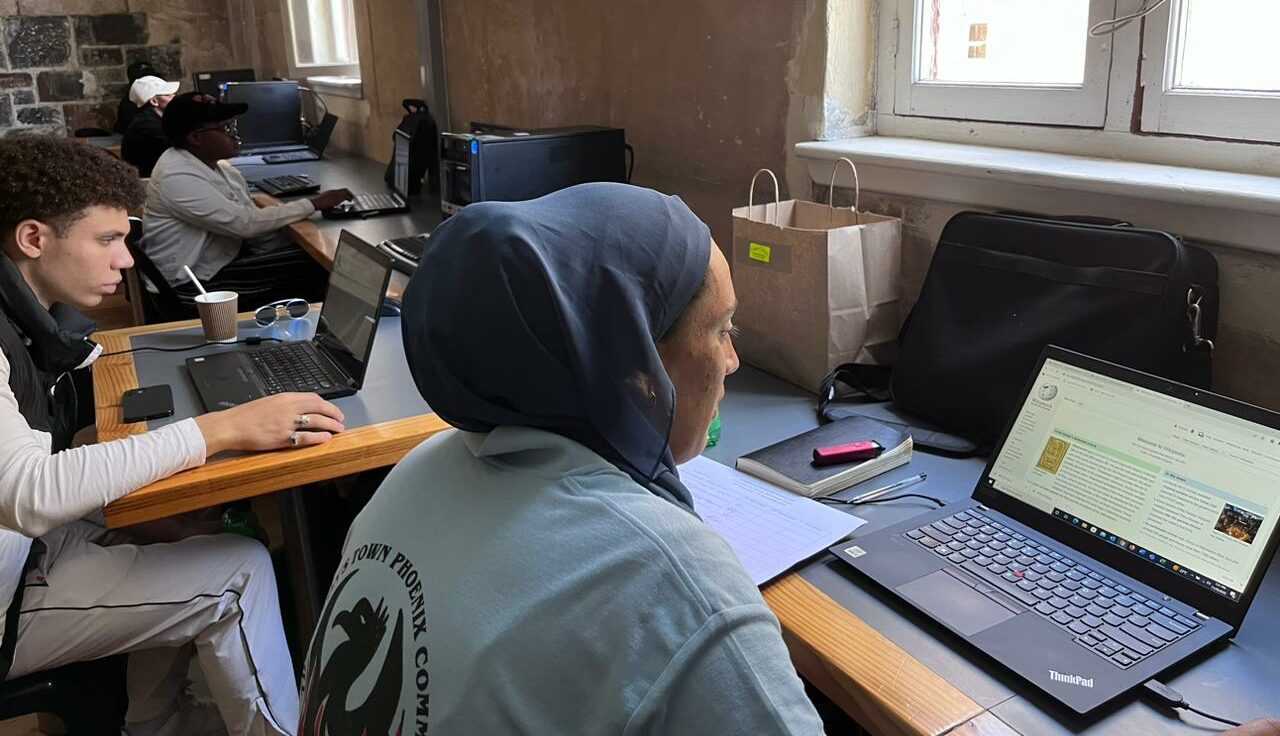 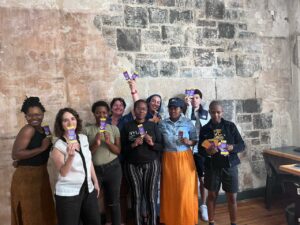 December started with a workshop in Cape Town as WikiAfrica Heritage joined the SheSaid campaign. The workshop took place at the  District Six Museum’s Homecoming Centre and focused on training heritage and culture professionals in adding the notable quotations of their icons to Wikiquote. Before the event, 27 of the 3,462 women listed as notable South Africans on WikiData had an article on either English or Afrikaans Wikiquote. This initial number has now more than doubled!!

Although a relatively small group, the enthusiasm has continued beyond the event. Especially with a pledge from each of the attendees to draw attention to the 16 Days of Activism for No Violence Against Women and Children by adding 16 further articles each over the course of December 2022. You can keep up with the new #16daysofActivism entries as they are added to this list.

The #SheSaid campaign was first launched in October 2020 and resulted in 867 new or improved articles (the majority were new) across 7 languages.  The second edition was an even greater success, with over 1,823 Wikiquote entries created on 9 language Wikiquotes and in the case of the Rwanda Usergroup, 638 Wikipedia articles entries about women.

There is still time to join our global #SheSaid campaign and help to balance the representation of gender in the entries of Wikiquote.

All the info you need to get your favourite notable quotes by women you admire onto Wikiquote is on our Wiki Loves Women/She Said meta page. And don’t forget to use #SheSaid when adding your quotes.