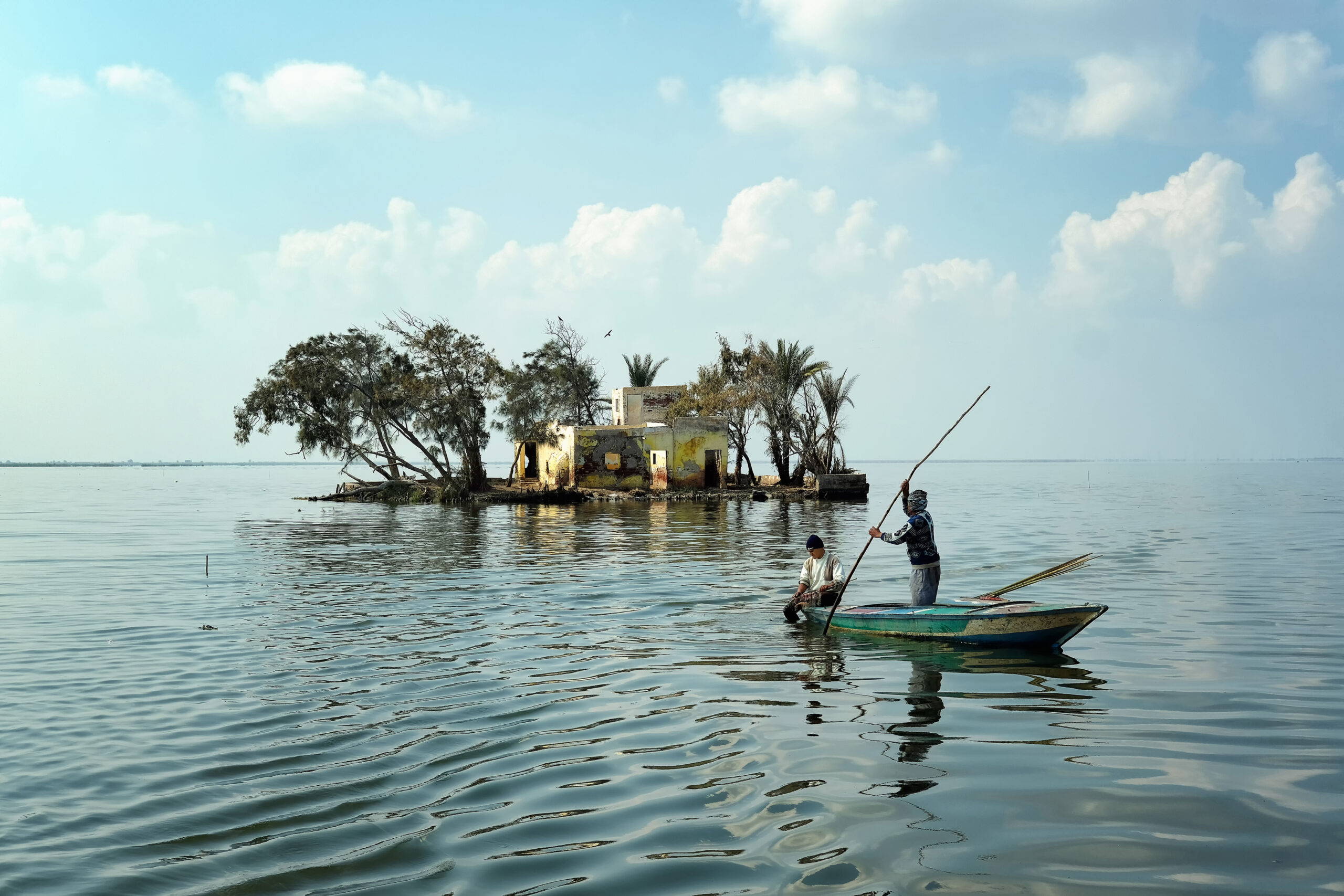 The International Prize Winners of the Wiki Loves Africa 2020 contest have been announced. The Winners can be viewed in the gallery below. 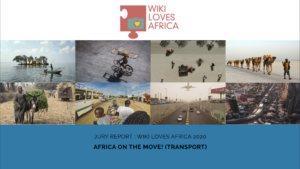 An international jury of photographers from across Africa and Wikimedia specialists from around the world deliberated on the 16,982 images. The quality of images was a key criteria in the selection, as was the encyclopedic value of the image, and also that it was visually arresting and well framed. Of equal importance was the quest to ensure that the unexpected was featured. As a project, Wiki Loves Africa is focused on obliterating the ‘single story of Africa’ by visually displaying the myriad of experiences that make up daily life on the continent. In this case, the thousands of images represented Africa in all its dichotomy through the theme of transport, from donkeys and potholed roads to high-speed trains, cargo, and ferry boats.

After an exhaustive jury process that lasted several intense weeks over 4 painstaking rounds, they decided on the following winners:

Mohamed told us how he came across this image:

I heard a lot about the virgin islands scattered along Lake Burullus. One particular image of an island called Shakloba haunted me. It might be the stunning image I saw on Facebook or the strange name of the island. But either way, curiosity got the best out of me and my travel companions and we decided to explore the island.
Shakhloba is one of over a dozen small, mostly uninhabited islands in Lake Burullus. The magnificent lake, the largest in Egypt’s Delta, is located in Kafr El-Sheikh governorate. Lake Burullus has a very rich landscape. It is nestled in the green fields of the Delta, bordering it from the south, with Nile’s Rosetta branch towards the east and the Mediterranean to the north.
Fishing is very important for the local people here. The traditional boats— markebs and faloukas —are still used. Fishermen use traditional techniques (various kinds of nets) and take advantage of the reeds.
This photo summarized the life in this place…Fishers and their homeland in a small island in Lake Burullus, Egypt

Abd said that his motivation to take this shot was “ because The boy attracted me for his great effort during work at midday, then I noticed the light and shadow and decided to take the shot.”

3rd Prize goes to A Mess by Summer Kamal Eldeen Mohamed Farag (User:Summering2018). Summer is a return winner for 2020. She won 2nd prize in the 2019 contest. She took the photo during lockdown “because I like to shoot from the top when there are suitable configurations”.

The final prize goes to the new video category. The new prize category was to encourage quality video submissions to the competition. Over the years we have included media prizes as winners, but this year saw several fantastic mini-documentaries have been entered.

Congratulations to all the prize winners, and thank you to the judges for their amazing work!